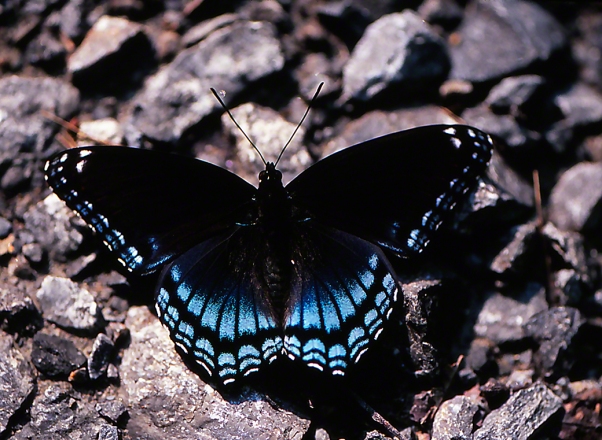 Our move from Pittsburgh to Georgia has produced a whole lot of change. Most of that change is welcome and appreciated. I do not miss the 2 feet to 3 feet of snow, and I continue to respect all of you who deal with icy mornings with grace and ease. I never did realized how much of my speech is sprinkled with Brooklynese, until I landed here in Eatonton in central Georgia’s Piedmont region.

I adore, heavy adore the ability to begin working in your garden in the beginning of February, and continuing to tend garden into the end of November. That’s long be my life’s dream, and I love it.

I’m not missing as much as I thought I’d be. The native nurseries (Nearly Native in Fayetteville, Night Song in Canton, and Beechwood Natives in Lexington are excellent. The state parks, wildlife refuges and National wildlife refuges beckon. The medical professionals are not what I expected, they’re excellent and well equipped, not backward and primitive as I feared.

We are seeing fewer of the trail buddies that I used to love back north, like this Red-spotted Purple. I’m kind of missing them, that kept this lone trail hiker company, always reminding that I was for sure now alone . . . .

Virginia. She knew that while in Georgia, my short List had Zebras at the tippy top. More than once she urged me to contact Mike, in Kathleen. Always reluctant to impose, I finally did. The drive to Kathleen, Georgia (What a Name!) took a bit under two hours. Oh, that includes the lost part, TBTold.

Mike and I hiked to where he enjoys seeing Zebra Heliconian butterflies. He said that they’d be just off the path, in that heavily green area. Then, there one was. Eureka! Heliconius charitonius. How they stand out so starkly, from that all green background. Other quickly appeared. They flew in, then flew back in the thick growth, then others flew in. Some came to nectar, then flew back to where they came from. Passionflowers dominated there.

I was caught between gazing/admiring and pursuing. The challenge here was clear, to get close enough with my Canon Macro- lens, I had to plough into the thick growth. That decision took 1/10,000th of a second. I ploughed and pursued, Thank G-d not meeting an snake, but there were those brief stinging sensations on my left leg. I jumped 20 feet when I felt them . . . and that night treated 5 nasty fire ant bites.

I tell you, You had to be there. Mike was fantastic, patient and acting as spotter for me. It was a single day of me and the Zebras, but you know, I’m from New York, and I’ve seen Broadway shows aplenty. Me thinks that I will remember these Zebras longer than I’ll remember Oklahoma!, Hair, Fiddler On The Roof or Cats.

Back in Eatonton, my field guides filled it all in. They are pollen-feeders, and that gives Zebras, male and female, additional benefits, including longevity. They haves especially keen eye-sight and  they remember where they found nectar/pollen in the past. Nice.

Thanks Mike, who also is a very talented authority on Southern wildflowers. Kathleen, she delivered.