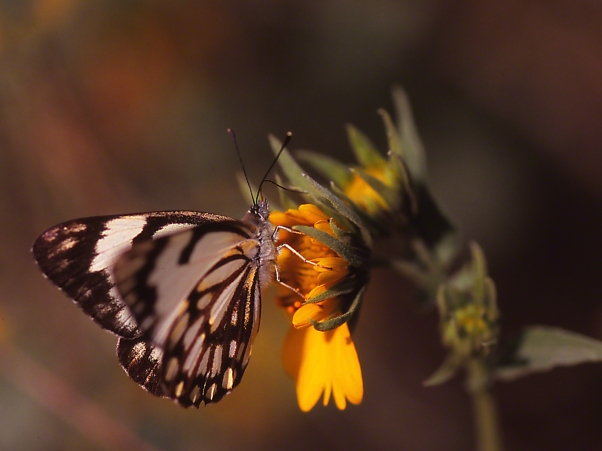 He is nectaring furiously on a flower bloom, some 1/2 of an hour from the Mediterranean coast. I realized that I was fortunate to see him, for the Caper White Butterflies appear in good numbers some years, and are almost absent in other years.

I was excited to find these fresh Caper Whites, their black venation pleases my eyes, and reminds of the artistry of the Cre-ator.

All this brings me to that word that I aspire to, to be an esthete.

An 8-minute drive from this agricultural road to the Mediterranean Sea coastline. 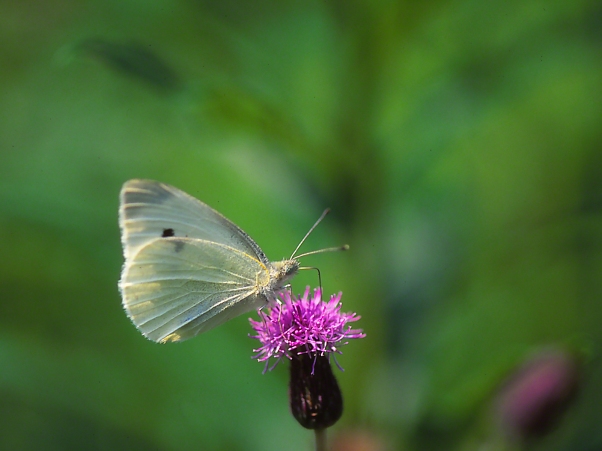 They were friends when I was a little boy, back in Brooklyn, New York. We lived on the edge of development, our houses next to vast undeveloped ‘lots’ back then, those ‘lots’ today all covered with houses, stores and businesses. Never much for the brick, cement and asphalt that I grew up in, I was the kid who left the punchball, stickball, Johnny On The Pony, Heels, Ring-A-Leeveo games, to head over to the ‘lots’ to enjoy the wildlife that called those tree-less spaces home.

I remember that Cabbage White Butterflies were very abundant back then. Never had a field guide as a kid, but somehow I had learned that they were known as ‘European Cabbage White Butterflies’ and I kind of never developed much affection or love for them. Today? Almost never hear or see them called ‘European’ anymore, for they are here, here to stay. We do see few of them nowadays, although I’ve not read much of why their numbers have declined appreciably.

Both images were captured in Raccoon Creek State Park in southwestern Pennsylvania, some 8 plus hours by car from the Metropolitan Museum of Art in Manhattan, New York, New York.

Are we seeing fewer and fewer of them? I remember when we saw many more of them in the ’60’s, ’70’s and 1980’s. When I seriously began photographing them in the 1990’s, what did I discover? They are inexplicably difficult to photograph! Their white wings discombobulate the camera/film, and most exposures of them disappoint. That is why I am pleased with this image.

I used to call them “European Cabbage White butterflies.” Most everyone called them that. Now, accepting that they are here to stay, all seem to now use ‘Cabbage White’ butterfly.

She sports those 2 black spots on her dorsal forewing, ID’ing her as a fine female. 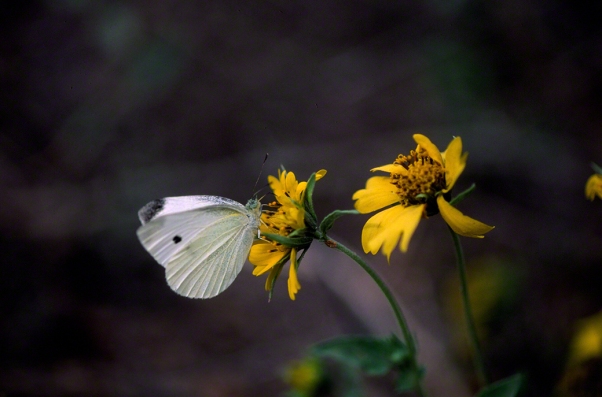 Not Dayton Ohio or Missoula, Montana. The coastal plain of Israel, the HolyLand at the village of Binyamina. Some 10 miles from the Mediterranean Sea, near Dina & Misha’s orchards.

Studying this Caper White, requires that I continue to remind myself that this is NOT a U.S. Cabbage white butterfly.

I must too remind myself that the number of butterfly species that one can find defies your imagination. G-d is a prolific painter of beauty, is what I often think.

Seen in the coastal plains of Israel, the HolyLand, Anaphaeis aurota caught my attention, it so different from Israel and U.S. butterflies. The white was milk white and his contrasting black wing margins stood out, much.

Found in Israel, the Egyptian Sinai region and presumably Jordan and Lebanon, A. aurota flies from June to December.

Another that Jesus, Joshua and Aaron surely also enjoyed seeing. Binyamina, Israel, near Caeseria and Netanya.