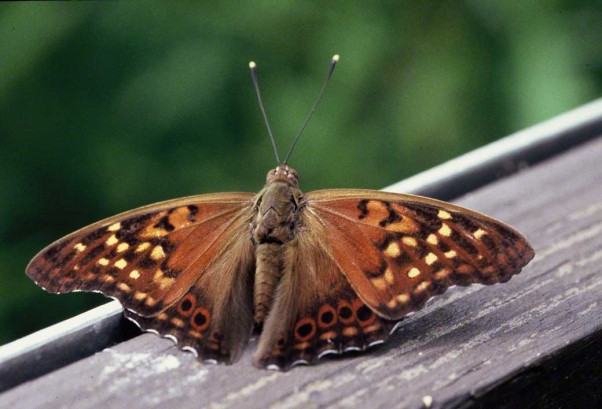 When I was a kid in my Brooklyn, there began a spate of night home entries, through windows. It frightened our street, alot. My mother and father agreed to my plea to get a dog. Which dog did I tell them we should get? A stout, bull chested boxer. I scoured the For Sale ads in the New York Daily News Newspaper for Boxer Pups for Sale. I wanted American Kennel Club registered litters only. Found a good enough add, from a boxer owner in Long Island, New York,

In those days, a drive from Brooklyn to Long Island was a big deal, absent today’s highways. We went, and it was a litter of 7 boxer pups. The owner was friendly enough. I fell IN LOVE with a male pup, he with those scrumptious boxer markings on paws and chest and he had a well formed head. I was sooo excited. I told her (the owner) “I want this one!” She paused, and quietly said, “I’m Sorry, He Was Picked By Somebody.” Ouch! Ouch! I was a young teenager . . . I breathed deeply, went back to the pups and made a second, OK choice. Again . . . “Picked.”

I chose another pup, and I did come to love him, but lookee here, many decades later, the experience burned. We later had other boxers, always the same story, and it happened again and again when we purchased Bullmastiff pups. Petra was born in Lumberton, Mississippi, and I had CHOICE of the 5 female pups the owner of the Sire had (litter of 9). I chose Petra.

Choosing and Favorites are sticky issues. I’m the father of 4 children, and Frieda A”H and I agreed, and held to it, to never, never, NEVER crown one of my children as a favorite.

Comes my love of photographing butterflies, and things are different. I’ve been Blessed to do alot of it, in the USA, Canada and Israel. No longer the wealthy man I was in the 1980’s, travel to Americas west, Alaska, Israel (I’ve been there at least 10 times), Arizona’s southeast, State of Washington, Sri Lanka and Trinidad are fast becoming  . . . dreams.

The images, the thousand or so that stand out, have and continue to provide me with memories, love and substantial feeling of achievement.

Which one of the more than 100,000 is my favorite. This one, in Patrick Adams’ Raccoon Creek State Park in southwestern Pennsylvania. For the Sri Lankans, Chinese, French, Estonian, UAE, Saudi Arabian and Polish followers, this state park is a 9 hours drive due west from New York, New York, where the Statue of Liberty stands.

Why is this Tawny Emperor image my Favorite? See my earlier posts, for that.