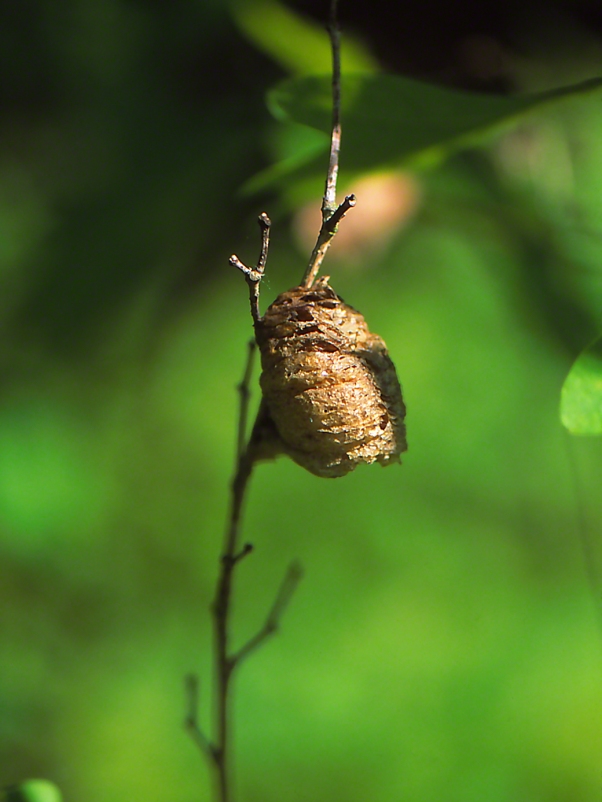 I used to find these in that empty ‘lot’ around the corner from my house in Brooklyn, in the 1950’s. I took for granted that like I, this mantid egg case was all-American. An American mantis’ eggs. Sturdy, resilient, strong for having weathered that long, low in the ’20’s winter before.

Not too long ago, I learned Uh Uh! No American, but instead an egg case for Chinese Mantids. What a bummer! For our many friends from other countries, that means what a Disappointment.

The great number of alien, non-native animals and plants in the United States, tens of thousands of species or more, is a shocker when you spend time thinking about that.

China? Sri Lanka? Norway? France? Mexico? New Zealand? And the wingedbeauty Friend from Estonia . . . do you see as many alien plants and animals in your country as we do in the United States?