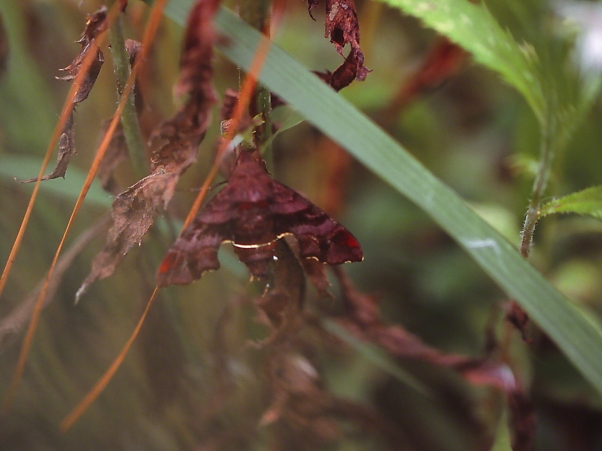 Ft. Federica, the National Monument on St.Simons Island. This coastal fort, once a thriving village on a coastal river, was the other side of fascinating. Standing there where the fort and village once stood, I stopped alot. It triggered my rich life experience, too many times challenged by threat and impending risk/danger. My artillery unit (155 mm howitzer, towed) didn’t go to ‘Nam, but we sure thought we were going, and being a green 2nd Lt. gave some pause, for sure. Dangerous guys back then in Brooklyn had to be kept on the radar, constantly, and yes, there were times I was steeled for trouble. Riding the subway each day, through a notorious part of NYNY, alone, always was much. Working as a Dean at John Adams H.S. (knives, guns, riots, murders and Gotti’s crew’s kids)  . . . a rich life of kind of tight-rope walking. Thank You G-d.

I tried to imagine myself a junior officer at the fort. back then in what, 1738? Imagine a Spanish Armada appearing down river, headed to overwhelm the fort and the village, full of homes with women and children.

Good that there were butterflies flying in the meadows surrounding the fort, as Virginia had hoped. That was when I spotted this fascinating moth, motionless amidst the foliage.

I don’t know the hundreds of moths found in the southeastern USA, so I was unable to ID this one. I admired those lipstick red spots on each wing, and that white stripe across the abdomen?

I see so much in the field that I want to know. Curt? Barbara Ann? Virginia? Phil? Angela? David K? David Wagner?

One thought on “Knowing Moths? at Ft. Federica”