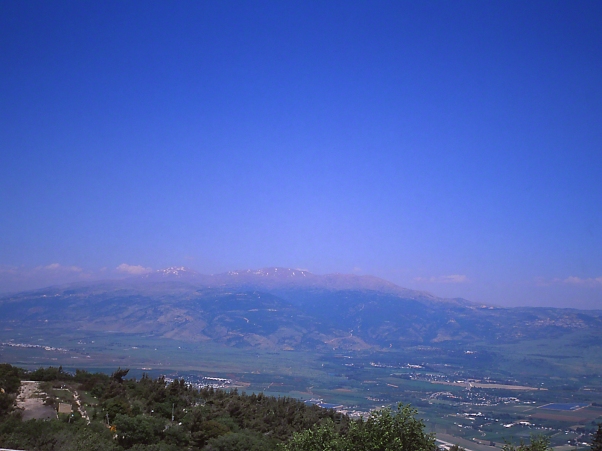 The request was made several times. While you are on this trip to Israel, please share pictures of the HolyLand that you can. March to April 2017, 4 weeks this time. Visiting my grandsons, Hillel and Boaz, not too far from Caesarea and the coast of the Mediterranean Sea and, searching for Middle Eastern butterflies. It’s not just me. You see, even you could not  roam Jordan, Lebanon, Egypt or Syria, those nations bordering Israel. You can’t presently roam around hunting for images of butterflies. Uh uh. If those governments were aware that you were roaming around, as we do so freely here in the U.S.A., they’d quickly have security fetch you up. Those that might allow you to do so would require that you be escorted 24/7 by ‘guides.’ The risk of roaming in those lands, include kidnapping, robbery, murder and rape.

So HolyLand butterflies? Israel. Where it all began. Wherever you drive, hike, walk in Israel, everywhere, you know, sense that your Patriarchs and Matriarchs actually walked there before. We are spoiled by our cars. They? They walked, very very long distances. To teach, to see, to teach, to follow the Word.

We here are in the village of Menroh,  at the northern reaches of the Upper Galilee region. We see here across the valley know as the Golan and in the distance, is majestic Mt. Hermon. It is April, but snow can still be seen on the peak of Hermon.

Jeff was on that vast peak in June of 2008. Near boiling hot. Cable car ride up. Eagles soaring around that cable car. Super rare butterflies. Land mine! Then, what? Cattle grazing way up there, owned by Syrian farmers just down the other side of Mt. Hermon. As you are reading this, men and women are killing one another just on the Syrian side of Mt. Hermon. This image. Peaceful. What we can’t see on the other, distant side of that beautiful mountain? War! War! War! Rockets. Mines. Syrian regulars, irregulars, armor, jets. Hamas, Hezbollah, Russians, lots and lots of Iranian regulars & irregulars, U.S. ‘advisors’, thankfully now, the remnants of ISIL and a whole slew of mercenaries that we will never know about.

The beautiful, scenic, serene, inspirational and spiritual HolyLand. Here Th-y once walked. Here their presence can be felt. Just beyond the other side of that mountain range, as sadly has been the history of this nexus of our world,  Death, Chaos and Destruction.