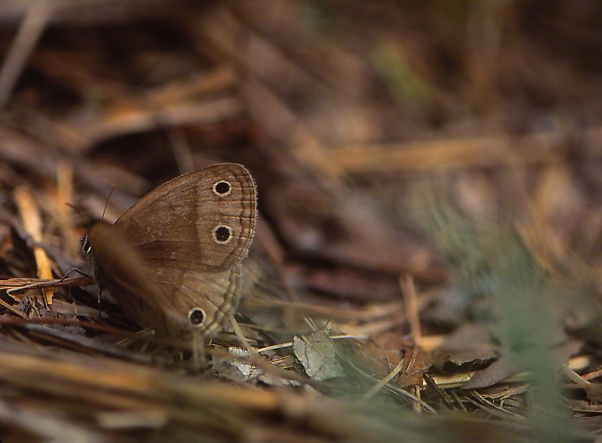 Georgia next week, and a short run down to the Florida Panhandle. Oh, Oh how I hope to see Satyrs in both states. I know understand it. It’s become clear to me. I simple love satyr butterflies. Add Eyespot patterned butterflies to that. I’ve seen this one alot, the Little Wood Satyr, and Wood Nymphs. 2015 has introduced me to Carolina satyrs (the Briar Patch in Eatonton,  Georgia) and Eyed browns (Clay Pond in western New York).

I’m ‘rippin to get a look at Georgia Satyrs, Gemmed Satyrs and the far away Red Satyrs. Robert Michal Pyle so poignantly described his affinity  for Magdalena Alpines that I’ve thought more than once about how cool it would be to share a good image here. That tempered by my thing with heights, and those fallen rock phenomena that they prefer. Magdalena also prefer flying at very high mountain altitudes. Without anyone to accompany me, I am chastened by having read of near instant storms and calamities on far western peaks.

So Satyrs and their closely related species reminds me of the rich shoe leathers and spiffy brown hats that I used to want to have, together with chocolate brown suits, as I was a messenger in New York, New York, that paying for college, food, clothing, and everything else. I used to pass those young execs all bedecked out in Madison Avenues finest . . . and that evokes satyrs and eyespot browns, to me.

Why ‘Satyr Stumped?’ Because I’m afraid that my larger audience here does not share that affection for the warmth of browns, and all the travel, expense, mountain climbing and Brooklyn boy keeping a keen eye out for big-bad critters, as I did long ago look out for seriously rough guys, would in the end result in modest interest, from a handful of esthetes. Is not blogging about bringing in the herd?

One thought on “Satyr Stumped”